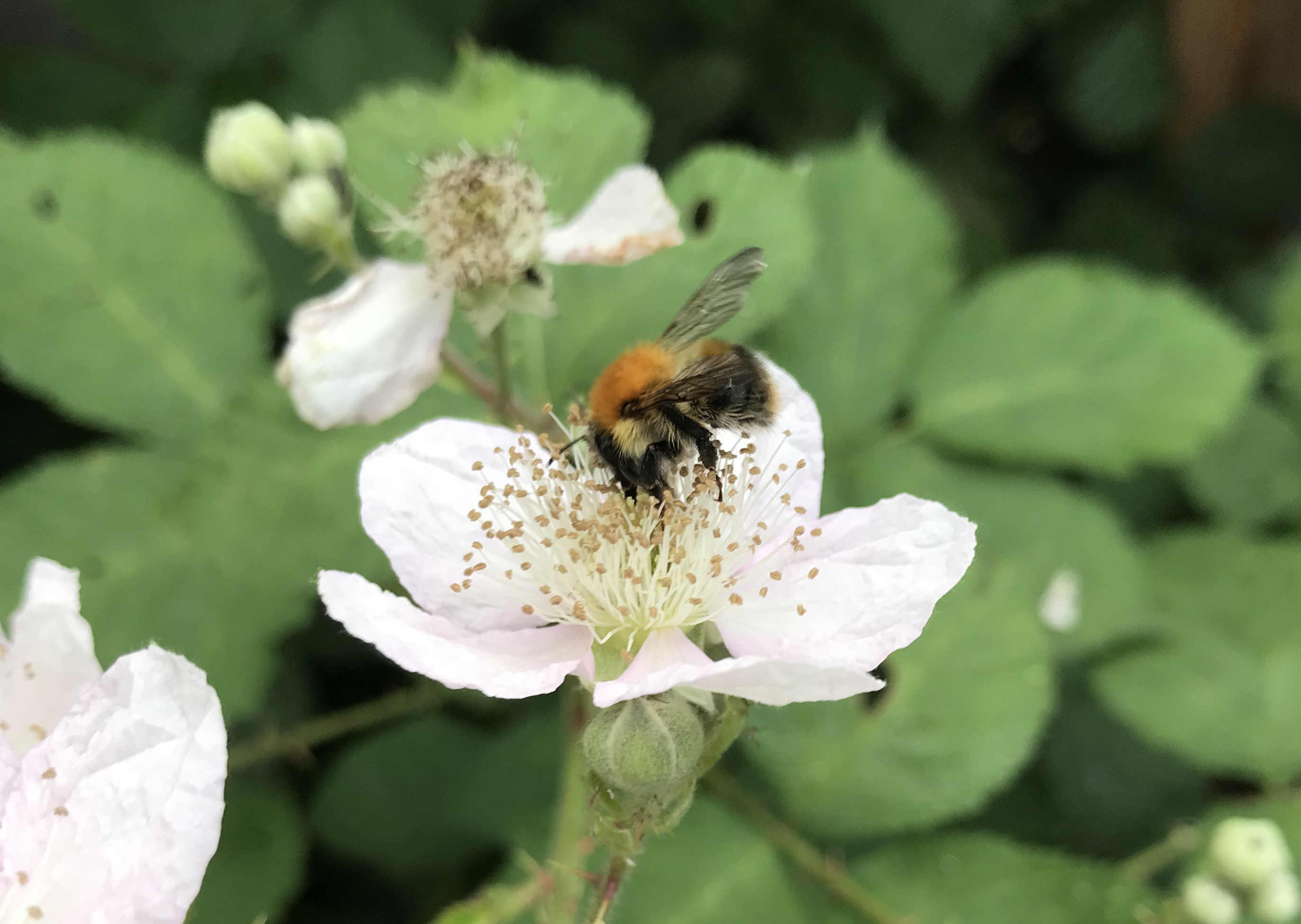 Researchers at the National Botanic Garden of Wales, UK, have been using DNA barcoding to determine which plants are used by honeybees, bumblebees, solitary bees and hoverflies throughout the year.

The researchers collected bees and hoverflies along transects walked monthly from March to October, during 2018 and 2019. They found pollen from 191 different plants on the bodies of collected insects. The majority of plants visited were native and near-native, with horticultural plants providing resources later in the year.

Although they found that bees and hoverflies used many of the same plants, the plants that made the largest contributions to their diets were different. Honeybee foraging was similar to bumblebees, although they used a greater proportion of the highly invasive, non-native Impatiens glandulifera than any other insect group (Fig. 1).